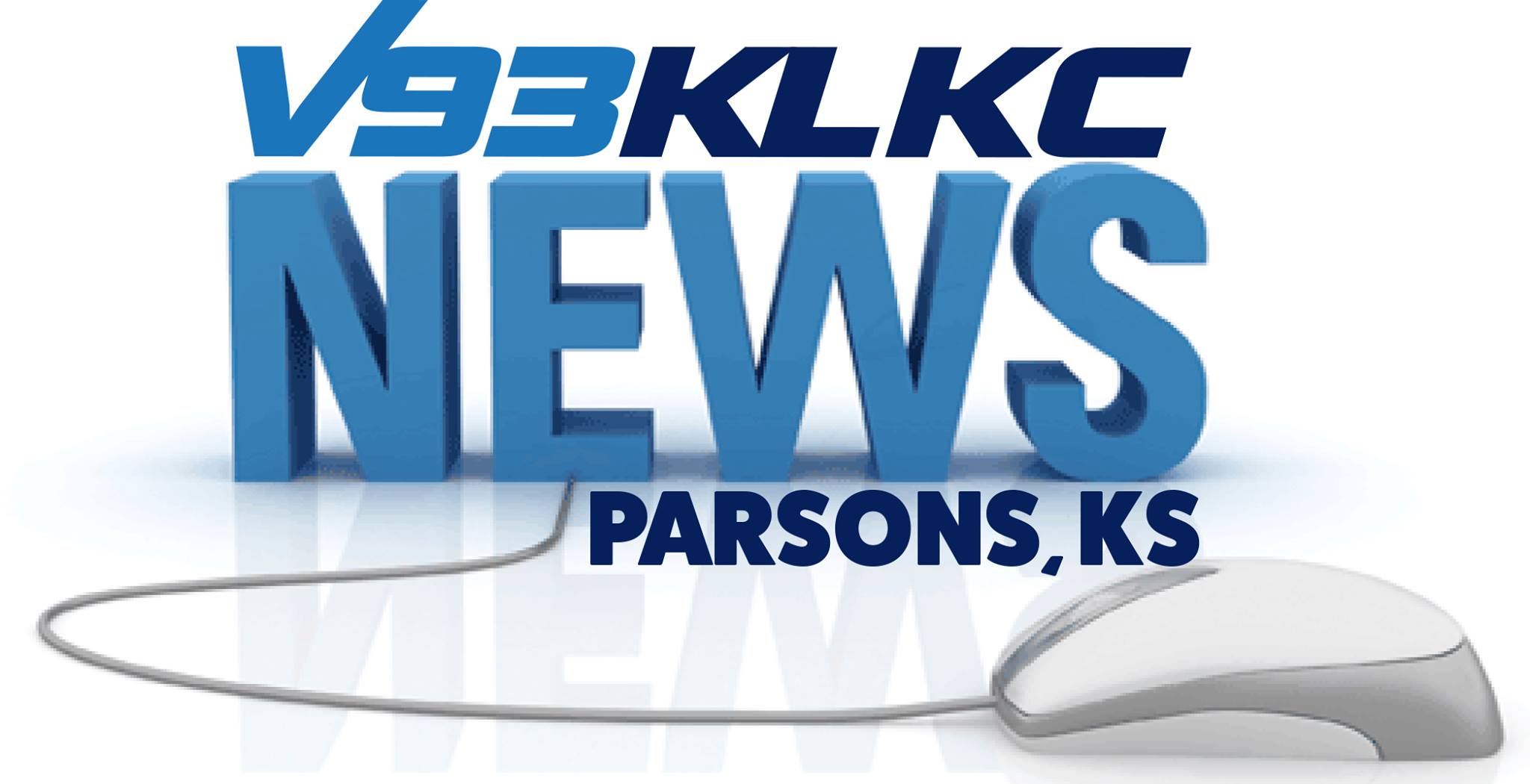 Parsons, KS- The Labette Community College Alumni Association has announced the 21st Annual William & Allene Guthrie Van Meter Outstanding Alumni Achievement Award is Ben McKenzie, a 1999 graduate of Labette Community College with an Associate of Science in Athletic Training. He accepted a wrestling scholarship at Augustana University in Sioux Falls, South Dakota and graduated in May 2001,with a Bachelor of Arts in Athletic Training. McKenzie served as a Staff Athletic Trainer at Hays Medical Center in Hays, Kansas before returning to Parsons in 2002 as the Head Athletic Trainer position at Labette Community College. After 16 ½ years at LCC, he accepted a leadership position at Moraine Park Technical College in West Bend, Wisconsin. The Van Meter award will be presented at a private luncheon in December. The award was named in memory of the Van Meters for their generous estate gift that funded renovation of Thiebaud Theatre on the main LCC campus in Parsons.